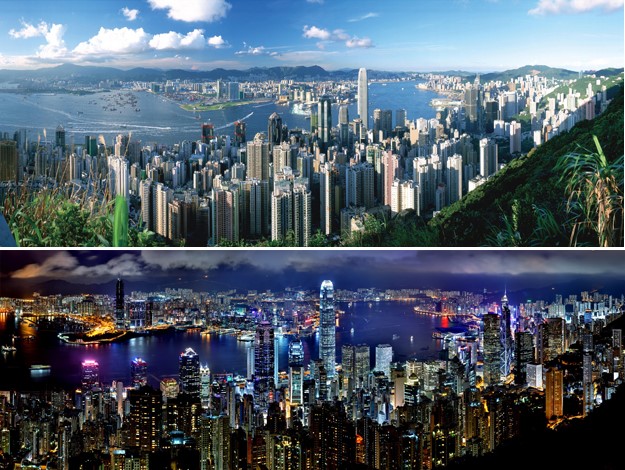 How will smart cities become even smarter? The answer lies not in simply integrating advanced technology, such as artificial intelligence and cloud computing, but in making the system work for individual societies.

This was the key message at the 16 April seminar “Next-Generation Smart City Solutions,” organised by the HKTDC during the 15th edition of the International ICT Expo at the Hong Kong Convention & Exhibition Centre (HKCEC). Three prominent experts from leading US, Japanese and Chinese tech companies explored where smart city technologies are headed.

Moderator Emil Chan, from the Smart City Consortium, which assists the Hong Kong SAR Government in developing Hong Kong as the region’s leading smart city, set the tone by proposing that “making cities both smarter and happier” is the ultimate goal. Beyond the technological vision, the aim is also to educate by “making smarter people and changing the general mindset.”

CityNext connects civic systems and services with world-class technology through safe and secure cloud computing that makes smart city solutions “more affordable and economically viable than ever before,” he said.

With a growing list of around 70 initiatives underway, Mr Sheu said “smart lamp posts” are not far off, with HK$20 million earmarked to explore how the lamp posts can incorporate 5G and audio-video surveillance.

Parking management solutions will also simplify parking, with sensors notifying drivers of available spaces via digital sensors and apps, and electronic payment through the same vehicle devices. “Motorists can even book parking space online in advance, saving a lot of time driving around looking for somewhere to park,” he said.

Intelligent care for the elderly is also becoming a reality – “especially beneficial in Hong Kong, where a lot of elderly people prefer to live at home.” Motion and environmental sensors monitor movement and conditions at home, raising the alarm in emergencies. Cloud-based health information management systems are already making health records more readily accessible to doctors and clinics.

But Mr Sheu is convinced that “education is the real key” to the future of smart cities, and urged more training on the technology, not only at universities, but also at high schools, equipping the younger generation for a very different future.

Among Microsoft’s own educational initiatives is its AI School (aischool.microsoft.com), a free programme explaining next-generation solutions that “extend software beyond the app… to learn how to be an expert supporting Hong Kong’s smart city development.”

Gary Tai, Business Director, NEC Hong Kong, introduced the Japanese multinational’s initiatives in smart city technologies, along with their accompanying social obligations. Best-known in Hong Kong as a market leader in smart TVs, NEC also leads the market globally in artificial intelligence (AI) solutions, and is “on a mission as a social value creation company contributing to the future of societies,” he said. “In the face of serious social issues worldwide, we want to make life easier and more efficient for everyone.”

In earthquake-prone Japan, for example, casualty rates are lowest on train networks equipped with NEC sensors that detect tremors, raising instant alerts. Partnering with governments around the world, the company has developed technology such as CCTV camera systems that not only observe streets, but also detect inconsistent and unusual behaviour, such as walking back and forth, or loitering beside cars. In the crime-plagued Argentine city of Tigre, which suffered a tourism slump as a result of its reputation, NEC’s intervention reduced car thefts by 80 per cent in five years.

In Singapore, “smell sensors” identify offensive street stalls in the tourist centre of Orchard Road, “keeping a decent area decent.” In Hong Kong, two out of the three main bus companies use NEC technology that improves safety and eases congestion, while improving absenteeism rates. “Our technology can even establish the attention level of drivers,” he said.

He noted that ZTE’s solutions for improving public services extended across 160 cities in 45 countries powered by 40 big data centres worldwide.

Projects “making public services more efficient” range from education and pollution to traffic control and public safety – extending to India, Bangladesh and Indonesia in Asia, Brazil, Uruguay and Argentina in South America, Ethiopia and Egypt in Africa, and Germany, France, Hungary, Romania and Holland in Europe.

“Smart city development should be looked at from three perspectives,” he said, with the software and hardware of the latest IT and communications technology, such as 5G, IoT, AI and blockchain, integrated through cloud connectivity and big data, serving as a means to an end.

“You can’t build smart cities in a day,” he said. “You need to take it step by step, ultimately integrating everyone in the smart city ecosystem. Most of the technology is already there; the challenge is finding a way to use it, and a business model that makes it become a reality.” 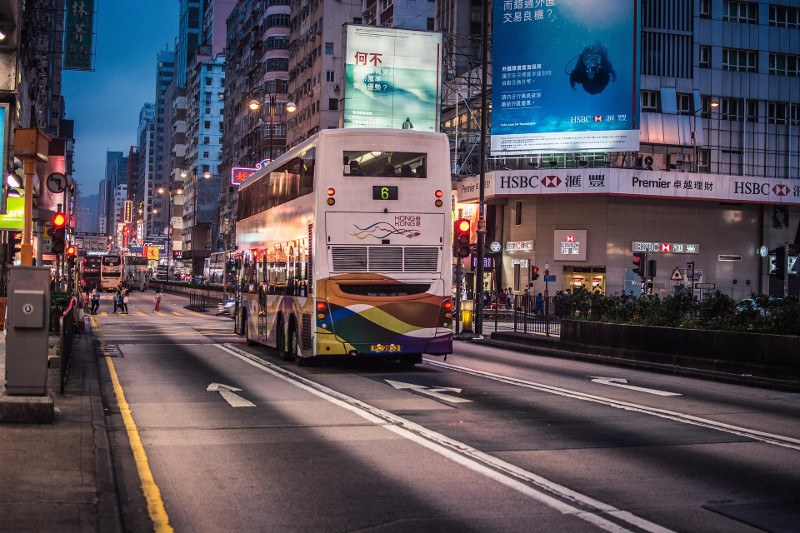 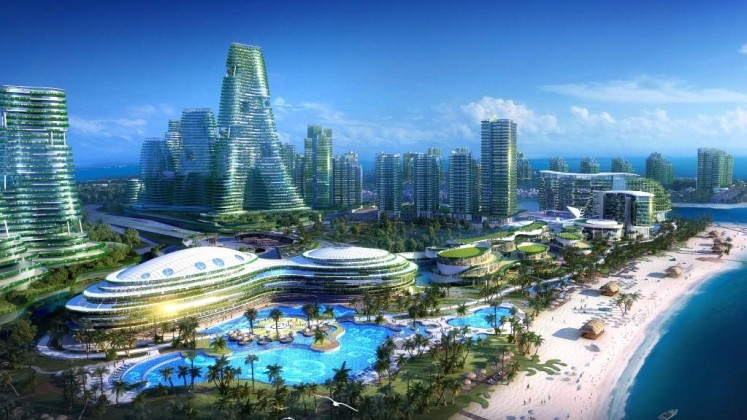 Future Cities – Projects Around the World

Projects around the world: 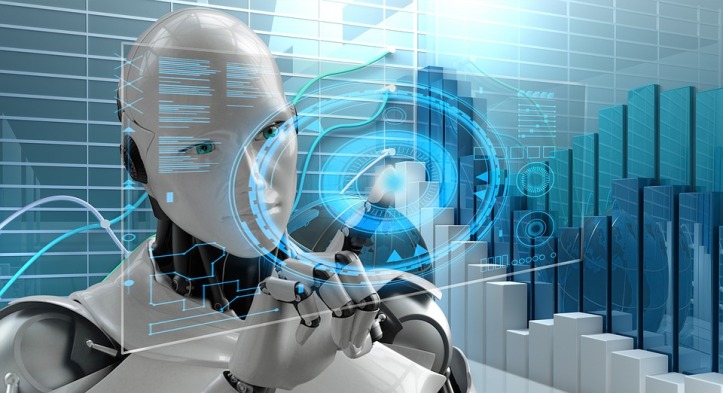